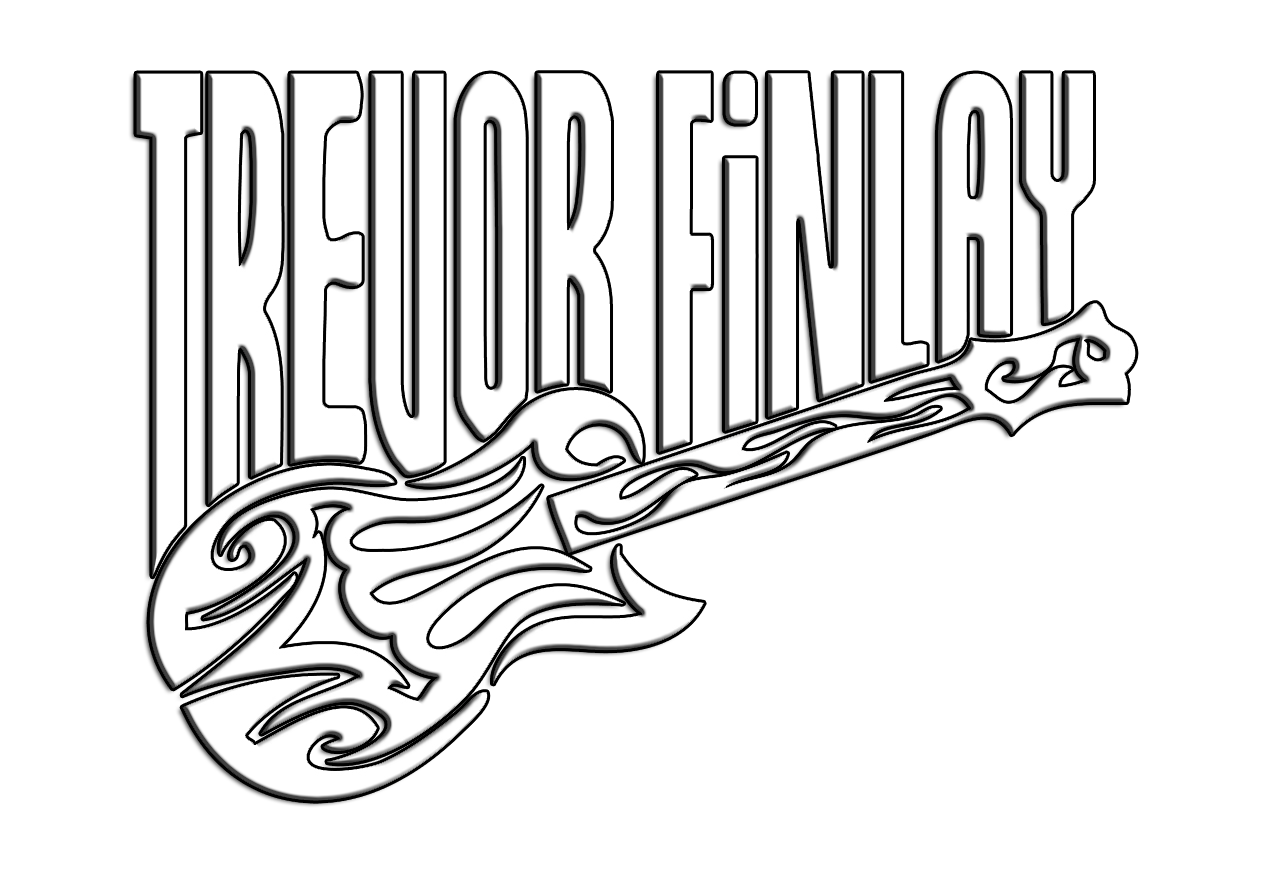 If you called TREVOR FINLAY versatile, you would be right.

Primarily, he’s been a professional musician for over 30yrs and up until the 2020 lockdown, logged a ridiculous number of over 300 gigs a year, touring all over the world as both a solo artist and as a hired gun for others. Even during the pandemic, TREVOR kept up his #MondayFunday weekly livestream that started 2yrs prior, easily transitioning from his regular club gig to his home and it continues to this day.

Artistically, he always leans towards the styles of blues and rock, or as Drum Media in Australia said, “a little bit Muddy Waters and a little bit David Lee Roth”. Maybe not that extreme, but TREVOR will definitely cop to the influences of not only both of them, but also the likes of the Rolling Stones and the Allman Brothers have made indelible marks on his music. Even though there aren’t any 17 minute songs in FINLAY’s repertoire, his guitar solos are tastefully melodic and often syncopated, and always serve the song.

Musically, TREVOR is a sought after sideman for his ability to perform many styles from country to blues and rock to pop.

“Songwriter” is another title that fits TREVOR like a glove, having written multiple albums worth of material as well as songs that have appeared in film and TV (SEND MY MAIL TO NASHVILLE, ALL RISE, STUMPTOWN). FINLAY has also co-written songs that have appeared on other artist’s albums, from up-and-comers to award winners to legitimate cultural icons.

“Producer” and “Session Musician” go hand in hand as he’s worked on not only his own records, but on a constantly expanding catalog of others as well.

“Audiobook Narrator” has just been added to the ever-growing list of credits, lending the “power, gravity and rasp” (Music City Roots) of his voice to the spoken word.

What’s next for TREVOR FINLAY? We can’t wait to find out. 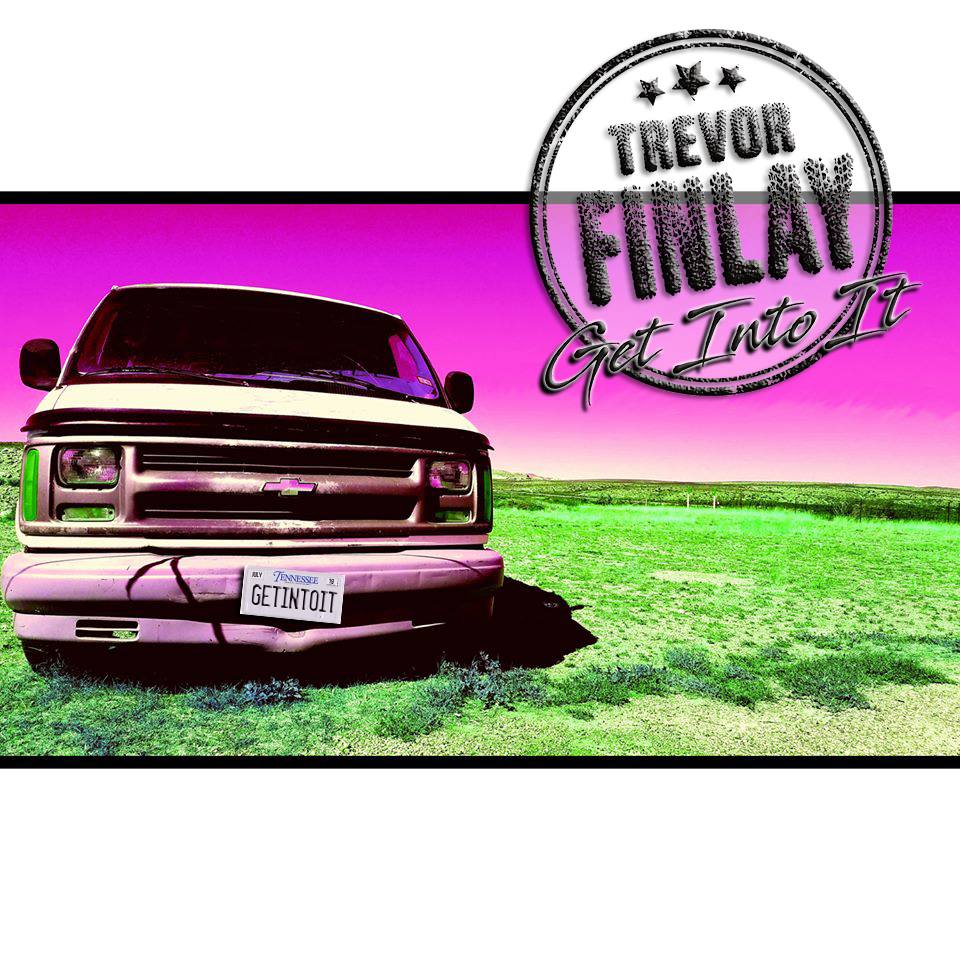